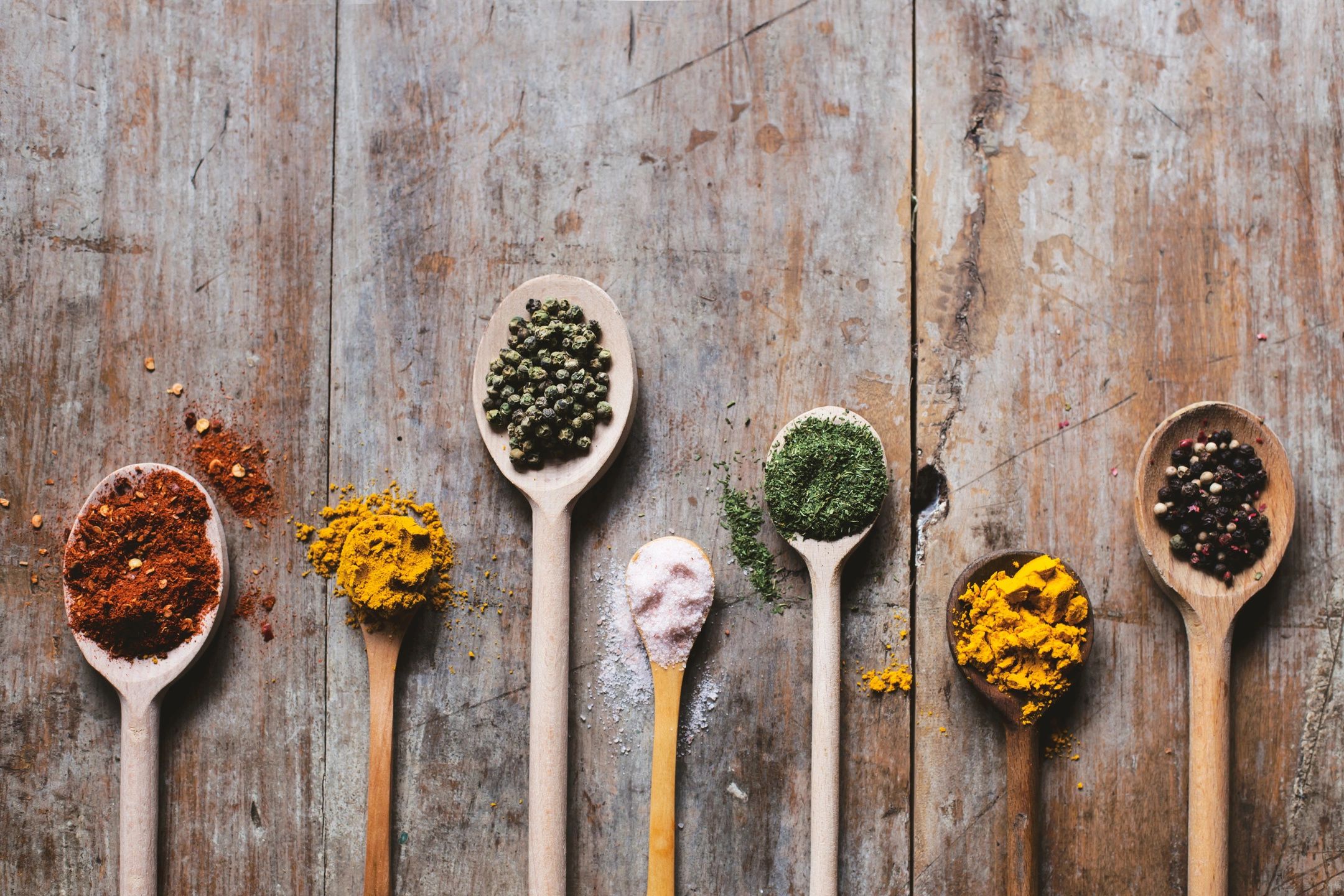 I recently read The Food Lab by J. Kenji Lopez Alt, and I was mesmerized by his bolognese recipe. Since the boyfriend doesn’t care too much for bolognese, but he does like chili, I decided to make a bolognese-inspired pot of chili. The flavors are definitely chili, but the texture and cooking techniques are borrowed from Kenji. I like chunky chili as much as the next gal, but not this time. As weird as it sounds, I aimed for a velvety-textured pot of chili. I used the food processor to get all of the veggies chopped finely. The corn tortilla helps thicken the broth and rounds out the flavors.

I used a combination of ground beef and ground pork and then upped the umami game with some beef broth concentrate, worcestershire sauce and fish sauce. There was a huge difference in the meat texture right after it was browned and after simmering in the pot for an hour. It went from normal, chewy meat into velvet.

Brown the ground beef and pork together in a big pot or dutch oven over medium heat. While the meat is browning, roughly chop the onion, celery, carrot and poblano pepper. Then, put them in a food processor and pulse a few time until the pieces are finely chopped.

Remove the browned meat from the pot and drain the grease, reserving 1 Tbsp in the pot. Put the veggie mixture in the pot, and sauté them until cooked through. Add the chili powder, oregano, cumin and black pepper. Add a little bit of salt right now. Don’t over salt it right now. You can add more salt later.

Pulse the can of diced tomatoes until it’s a chunky sauce. Drain the two cans of beans. Add the tomatoes and beans to the chili. Add more salt to taste now. Simmer for an additional 10 minutes. Serve with sour cream and shredded cheddar cheese.